What does Hygge mean to you? Thanks Jo. We’ll take a look – and thanks for the post! Merry Christmas!

Hygge is all these.. I love your list! I also posted it on The Hygge Nook https://www.facebook.com/groups/TheHyggeNook/
If you’re on Facebook and just discovered hygge, why not join us? I also blog about hygge at https://howtohyggethebritishway.com/ I’d love to see you visit!

Friendly, professional and just plain lovely people to deal with. Thank you :•)

Beautifully finished little pocket diary. A gift for my mum... she’ll love it I’m sure.

Very happy with the diary. Arrived in good time and is exactly as expected. The customer service team were also very helpful when I had a delivery query. 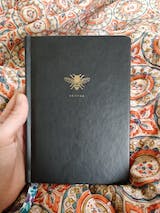 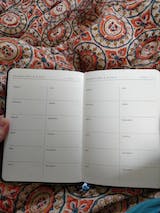 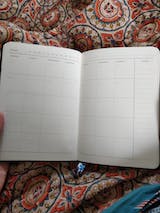 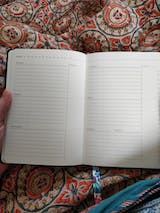 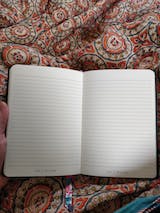